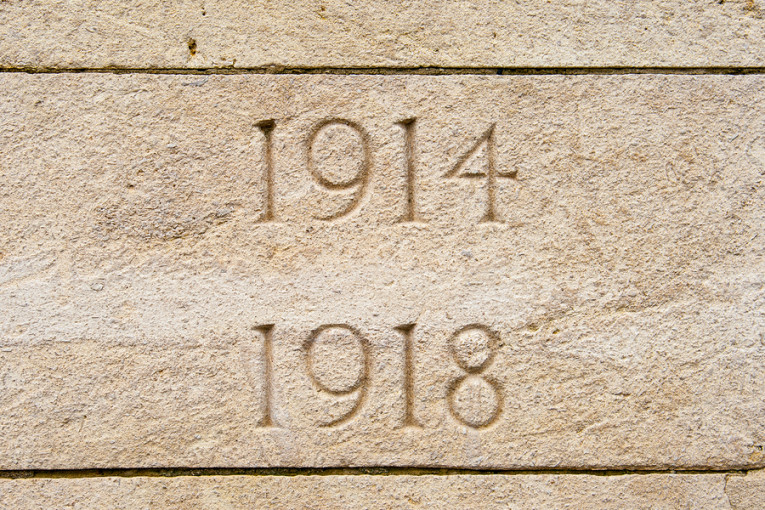 The Use of Propaganda Posters in WW1 and WW2

Though propaganda had been widely used long before the WW1, it appeared in the form of posters only after the war outbreak. The governments of the Allies decided that their nations needed some more impulses in order to get involved into the fight against the Nazi. In such a way, WW1 propaganda posters started to appear.

In the beginning, the posters were rather simple and contained only text. Later, the governments understood that they could reach more with the help of visualization and employed professional artists to draw posters. However, the design wasn't the only thing that changed. When the war started, the posters contained very optimistic ideas as to quick and easy victory. With the course of the war, the ideas stopped to be so enthusiastic and turned into a desperate call for help. The artists did their best to make their paintings as original and motivating as possible and, as a result, the posters soon turned into art works, which are highly estimated nowadays.

The World War 1 propaganda posters were used for the following purposes:

The posters of the WW1 as well as the World War 2 propaganda posters can be divided into several types:

1. Enlistment WW1 propaganda posters aimed at making the people believe that it was a duty of every man to protect his native country. The posters of this category either contained a strong recommendation to join the army or described the pluses of the military service (often using the pictures of girls). Their texts tried to show that the country was proud of those, who had enlisted and, at the same time, to make the men, who failed to join the army, feel ashamed. "I want you for the us army" propaganda poster. 2. Patriotism posters were used in many countries to “wake up” the people and convince them to do something in order to put an end to this horror. 3. The main purpose of war bonds posters was to raise money. War bonds, which are also called “Liberty Bonds”, were loans, provided by the country citizens to governments. The received money was used to supply the soldiers with the necessary food, clothes and equipment. The images of children and women were frequently used for this type of propaganda poster. 4. As almost all countries lacked resources, food saving posters were rather popular. With the help of them, the authorities wanted to persuade the citizens of their countries to save food and not to overeat. At the same time, there were some other posters, aimed to make the people save not only food, but all the resources (gas, electricity etc). "Save a loaf a week. Help win the war" - propaganda poster "Food is a weapon. Don't waste it!" - propaganda poster

5. During the war, the Allies didn’t only need a strong army but also a reliable rear. Work posters were designed with the intention to help the civilians to understand what they were supposed to do. The people were asked to work at factories to produce weapons, special clothes and other necessary things. Hospitals were also in need of staff and that’s why other popular sphere of employment was medicine. The housewives or those people, who weren’t able to work, were asked to, at least, can food and prepare the food stocks. "Women of the home" - propaganda poster

6. Anti-espionage posters were also a part of propaganda during the war. As the Allied governments were afraid of foreign spies, they decided to warn their citizens about the danger of talking to strangers and, even, to acquaintances. These warnings worked and led to mass distrust. 7. There are also some other posters, which can’t be added to any category stated above. Their goal was to arise the feeling of hatred to the Nazi and Hitler.

WWII propaganda posters had the same aims and were similar to the stated above ones. However, one type of posters can be added. During the Second World War, the role of a woman incredibly rose. That’s why many propaganda posters were aimed at them. Unlike the WW1 propaganda, which persuaded the women to work at factories and deal with food supplies, the posters of the WWII also offered females to join the army. Having been a strong tool for motivating people in the past, today war propaganda posters have turned into pieces of art, which can adorn any collection. It’s rather hard to find the real posters of that time and they usually cost a lot. However, there are many reproductions of them, which you can find on our site.

Moreover, nowadays, such posters can also be used for educating purposes, for example in history or art lessons. As pupils and students like the visual information and, even, master it more quickly, it’s a good method of delivering new information to them.

How to Prepare Your Home for Halloween Celebration: Tips on Halloween Wall Decor

How to Find the Most Stylish Wall Decor Ideas?

What Is the Best Wall Decor for Your Home?

Exercise Posters for Gyms: How to Decorate the Gym Walls with Workout Prints